Elderly mining magnate Michael Carmichael has died, leaving behind one of the great Terrible Wills of Fiction in which money is bequeathed to various relatives in reparation for indignities endured on his behalf or at his hands. But the heirs so-named, gathered in Carmichael’s home as directed in his will, not only deny these claims but also can’t seem to agree on who the man was to each of them — uncle, great-uncle, maybe a cousin of some hue or stripe — and investigator Mary Carner, brought along by pulchitrudinous shopgirl Veronica Carmichael, suspects that something fishy is going on. And then rising flood waters force everyone to stay the night. Cue chaos.

In principle, if not quite in practice, Dead Man’s Gift (1941) by Zelda Popkin has a lot going for it: colourful cast thrown together in a rapidly-escalating situation, forced to defend their (potentially not-so) good name against accusations from a dead man while caught up in a tontine that you just know is going to turn murderous at some point. And because Mary Carner is as much an outsider to the group as we are, the reader is never quite sure what’s true and what’s hysteria or invention. There is also some wonderfully gloomy writing — a railway depot striking Mary as being “too bleak, too dismal, even to lay out a corpse in” or the gathered crowd at the Carmichael mansion described as “the miscellaneous tatterdemalions the sentimental rich ask in for Christmas dinner” — topped off by a sort of narrative astringency that pervades the opening third of the book.

With the will read, the flood waters invading the house, and everyone forced upstairs to await their rescue, somehow the life goes out of events. Of course murder intrudes, but the series of events we’re asked to follow — shootings, a naked wet form moving through a group in darkness, a hand weilding a knife over an awakening Mary — seem scattershot, without the misleading undulance that brought us here. Now it’s all knife chords, all the time, taking an EIRF turn that’s actually more confusing than narratively engaging. On certain occasions, I couldn’t even follow the sequence of events we were supposed to perceive: there are too many people in too many unknown rooms, and in the rush to press on to the Next Event, Popkin drains the life from the cast of misfits so that everyone simply becomes an accusing finger or an earnest denial.

However, in the little moments Popkin is superb: Michael Carmichael’s ménage forming a “nodule of hostility” in the face of these interlopers ahead of the reading of the will, say, or the striking situation in which the body is found once murder rears its head. But when these snapshots are required to fold into a larger plot or purpose, the air goes out of any intrigue: Mary is able to resolve a few matters by observations that she made and we were not privy to, which is fine, but these flashes of perception seem to occur when Popkin decides that it’s time to take one event or question off the table if only so she can keep track of what’s going on. Several times, a revelation was dropped and I found myself going “Ohhhhh…and?” because the immediate impact on the situation or our understanding is minimal at best.

Doubtless things are not helped by the fact that this book also has some of the weirdest chapter breaks ever committed to the page. Like, chapters just stop, and you turn the page and something else is happening (which, I appreciate, is how chapters typically work). Why did we choose that point of zero drama or insight to move on? It undeniably feels as if Popkin wanted to be somewhere else in the house, or to look at a different aspect of the plot, and could find no way to get us there so just hurries us on to the next scene because this one has probably gone on long enough now. I don’t wish to drag on about this, but in 20 years of reading this genre, this might be the first time I’ve ever had my attention drawn to the sheer oddness of where a scene has broken. Improvisational theatre does a better job than this (well, okay, that may be going a little too far).

Morning comes, and Popkin breaks the frail spell she has cast by taking us from the house and into the company of others who have been caught up in the floods, and again some wonderful writing saves us in the midst of uncertain plotting:

Everybody had a tale to tell, a private narrative of bravery and suffering that made the flood seem almost personal spite, each one surprised and a little hurt to find that others had suffered too.

From here, the book’s contents are then repeated to the police with no additional elucidation, then the police repeat bits of the story back to the household to ensure they’ve gotten it straight, and then Mary goes off, does a little digging, and gathers everyone together to once again recap the events of a few days previous as prelude, you hope, to explaining what actually happened and why. Except what Mary really does is explain a murder no-one had previously detected, and then the killer — possibly the least surprising “Good Heavens, It’s You!” revelation in the whole of fiction — confesses and half-explains some of the events from earlier in the book. Is that knife-weilding hand in the darkness ever explained? I definitely skipped a bit here and there to get past being told again of events that were far from compelling first time around, so some of the finer points may have eluded me. I’m okay with that.

There are one or two interesting ideas here, but Popkin seems rather too callow in the dark arts of the puzzle to really exploit them. Ben at The Green Capsule — see his review linked below — compared this unfavourably to Murder on the Way! (1935) by Theodore Roscoe and, while I have an additional interest in that book, it’s difficult to disagree: Roscoe cranks the whirligig to an almost delirious level while keeping events clear, the causes and outcomes compelling, and the situation tense and urgent. Dead Man’s Gift elicits a raised eyebrow or a fleeting smirk at some delightful minor moments, but I struggled to remember these people or the events they went through even as they were happening on the page in front of me. Case in point: I’ve only just remembered that the murder Mary unravels is technically an impossible crime — an oversight which speaks volumes and probably makes this a good, if sudden, place to stop.

Ben @ The Green Capsule: The author has a lot of balls to keep in the air – various murders, the flood, a weird cast of characters, armed people sneaking around in the dark, the burning oil slick – and yet she only seems able to focus on one ball at a time.  There’s never a moment when the story becomes the cacophony of horror that the various elements deserve.  Either we’re dealing with the flood, or we’re dealing with the murders, or we’re dealing with (somewhat forgettable) detective Mary Carner digging into the backgrounds of the strange cast.  But we never get hit with it all at once.

TomCat @ Beneath the Stains of Time: Dead Man’s Gift is an interesting and well-done example of what many now consider a clichéd situation of a group of people isolated from the outside world – and it’s slightly skewed approach makes it interesting for seasoned and beginning mystery readers alike. It’s something pleasantly different without wandering away too far from the detective story. 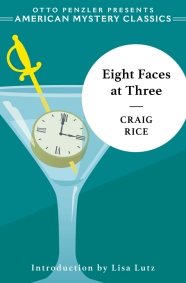 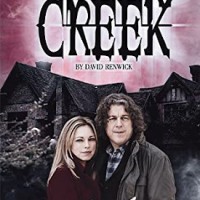 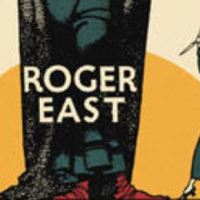 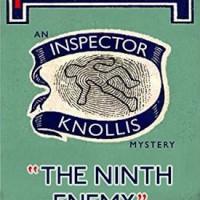 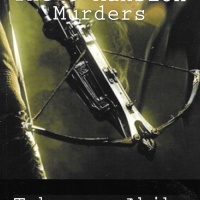 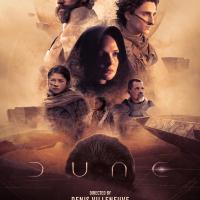 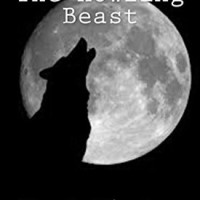 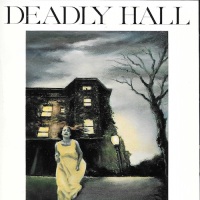 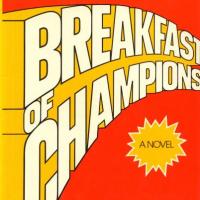 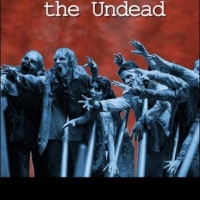 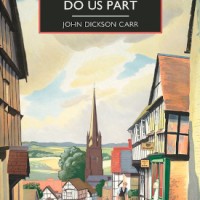 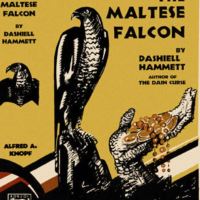 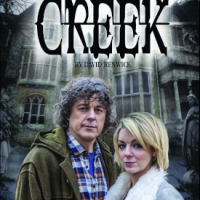