Today was due to have been the sixth (sixth!) Bodies from the Library conference at the British Library but, for obvious reasons, it’s not.  I can’t, alas, give you a whole day of GAD-based discussion, but I can at least fill an hour with someone from that line-up of exceptionally knowledgable people, Tony Medawar.

Away from this, we also covered some of his work with the excellent CADS fanzine, through which he revealed the existence of a previously-unknown nom de plume for John Rhode, and his new role as producer of the International Agatha Christie Festival, including an announcement which I’m sure will be of great interest to pretty much all of you.

So, hopefully that grabs you, and you can open the audio in your browser here, find the podcast on iTunes here, on Spotify here, or listen below.  As ever, I hope you enjoy it.

Thanks to Tony for his time, to Jonny Berliner for the music, to everyone out there who listens along — and a Happy Independence Day to those of you celebrating in these straitened times.  Bodies from the Library 3 is out on 9th July, place your bets now for what colour Bodies from the Library 4 will be when it hits us next summer…

I’m taking Tuesdays in July off, so will see you on Thursday for some Carter Dickson.  If you’re wondering how you’ll cope until then, allow me to remind you that all episodes of this podcast can be found on the blog here. 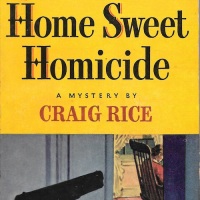 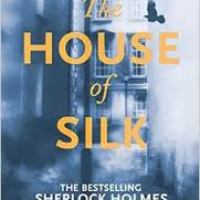 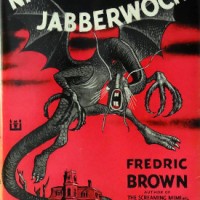 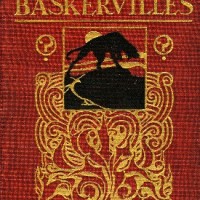