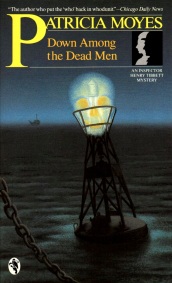 I don’t think anyone would doubt that I’m out of my stated era of the Golden Age reviewing a book from 1961, and there isn’t even an impossibility in this one to justify it on those grounds.  But Patricia Moyes’ debut Dead Men Don’t Ski (1959) was clothed in the fashions of GAD, and the series bears further investigation for that alone.  This second novel is afflicted a little by the narrative periphrasis that betokens later-era crime writing — chapter one should be called ‘Here’s the Cast’ and chapter two ‘Sure, I Understand Sailing, But I Don’t Know How to Communicate It (Glossary of Terms)’ — but, once past that, things improve significantly.

It’s true that I generally find myself a little impatient for incident in my detective fiction, but Moyes burns a slow fuse very neatly: foul play in the recent death of sailor Pete Rawnsley, a key figure in the small boating commune of Berrybridge Haven, is first hinted at, with its impact and connotations felt among the people we meet, before the story is explicitly relayed and that second-chapter glossary comes in handy for maritime ingénue Henry Tibbett to have legitimate reason to suspect foul play.

“Oh, Henry — not again,” Emmy protested. “Can’t we have a single holiday in peace?”

One by one, motives begin to insinuate themselves among the gaps left in conversation — with hints at Rawnsley’s unyielding nature where the law was concerned, and his loose morals around women like the vivacious, tomboyish Anne Petrie — and soon everyone from harbour-master Herbert Hole and barman Bob Calloway to artist David Crowther and Colin Street, Anne’s fiancé, is in the frame for something suspicious.

“Not for a really ingenious detective story,” said Henry, grinning.

This works partly on account of the community Moyes builds up, keeping a clear focus on the (yes, somewhat predictable) relationships in a well-defined group.  Even the awkward, gentrified bonhomie of landed gentry Sir Simon Trigg-Willoughby, who seeks to involve himself as part of the community while also being “obviously not ill-pleased by the gratifying number of raised caps and tugged forelocks” that accompany his presence anywhere, plays a part in defining the tightness of the Berrybridge set.  And the forthcoming mayoral election, in which four candidates are battling it out for a split of forty-seven votes, is yet another chance of grievances to be aired…albeit in hushed tones lest the people at the next table overhear and upset things for you.

And then, just as everything is gearing up nicely…ugh, it grinds to a halt.  Chapters 8 and 9 can be skipped and should be titled ‘The Second Victim Loudly Provides Motives for Their Murder’, and then Henry keeps his suspicions to himself for no good reason other than Anne more or less throws herself at him and asks him to — it’s a little bit creepy, his behaviour here, given that he’s already ignored such a request from his loving wife and friends, and is so adamant about his reasons for pursuing such ends:

The coroner’s verdict had been perfectly straightforward.  And yet…there were inconsistencies. Pick up a loose thread of circumstance, follow it through the labyrinth of events — and where would it lead?  Perhaps to havoc and misery in the lives of a pleasant group of people.  Better to leave it alone.  If you can.  If you can…

It’s downhill from here, with lots of sailing talk and action used only as the most ephemeral, trivial smokescreen to a solution that surely leapt out at you at the first clumsy attempt at misdirection and only seemed unlikely then because of how early it was for such a ham-handed feint.  The key difference, one feels, between the Golden Age and these later swings at the same play is that a lot of GAD would use the exact setup here as a ruse to capture you — seriously, Moyes leans heavily into the cliches in one of the least rewarding forms of detection going, and does so with a straight face and the innocent intent of that apparently being clever — knowing that the reader was wise to that potential. The gambit of the false solution was born of a desire to lead the reader by the nose and then sweep out their smug little feet but showing them what they’d never suspected; it acknowledged the game being played, and saw the reader as an equal participant.

The reason my interest in later detective fiction tails off is because it seems a great many authors who wrote then did so with an almost total ignorance of the standards that had come before, and so reheated these sorts of lazy plots by adding an increasing amount of specialist knowledge away from the central scheme (skiing, boating, baking, flower arranging, etc) under the impression that anything that isn’t the Plot is Misdirection, and an increasing amount of this Misdirection makes the book well-plotted.  It doesn’t, it simply provides a beige background against which the supposedly clever clues stand out ever-more gaudily.  Later crime fiction seems to me to be all about the writer, and almost the writer in isolation, refusing to acknowledge that anyone else has ever done this sort of thing before.  Man, I hope the next few Moyes novels improve on this; I own about another ten and was hoping she’d be someone I could get excited about. 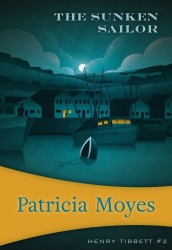 The experience of this book can be summed up by those mayoral elections, in which 50 votes are cast, everyone is told that there were more votes than voters, and then about half an hour later another character once again points this out — oddly under the impression that they’re being intelligent in doing so, as if they and they alone spotted this inconsistency — and only then do people become outraged.  If you need to have something explicitly spelled out to you twice, with plenty of pointless activity in between, dive in, a great time awaits.  For those of us who hope for a little more intelligence in our characters and the plots they occupy, and a little more appreciation of the context in which the detective novel exists, perhaps the Golden Age is a more rewarding hunting ground after all…

Kate @ CrossExaminingCrime: Importantly of course, the mystery element of this book is also strong, with lots of clever lies being hidden into the dialogue of the characters, which can be easy to miss. Until the final third of the book the choice of killer is fairly wide, but in the final section of the story, the more thriller(ish) and dramatic change in style, perhaps makes it easier to identify who did it.

The novels of Patricia Moyes: 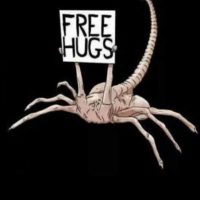 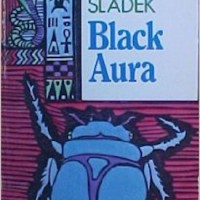 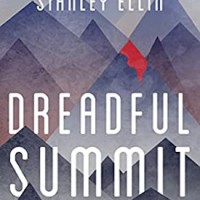 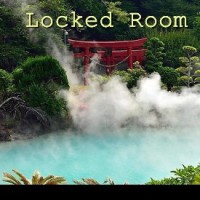 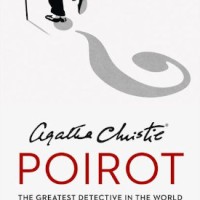 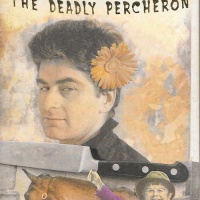 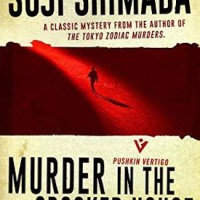 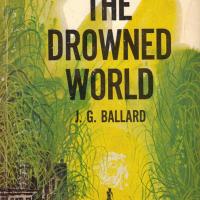 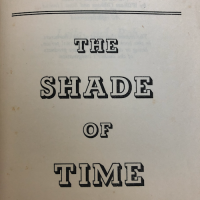 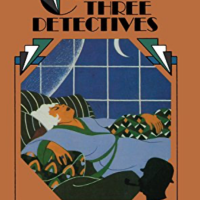 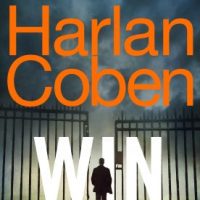 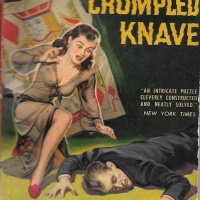 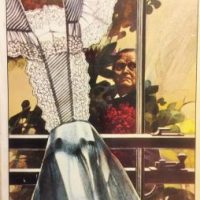