Last week we looked at S.S. van Dine’s take on what a detective novel should be, this week Ronald Knox has his say.

The Knox Decalogue is possibly more famous than Van Dine’s Twenty Rules — I imagine largely on account of The Disavowed Controversial One, and yes, we address that — and as it’s also a shorter list it’s much easier to discuss.

However,  there’s actually a lot more to Knox’s list than many people may realise.  This page conveniently contains the Van Dine and Knox lists, as well as Raymond Chandler’s commandments that get a mention in this episode, but the full glory of Knox’s undertaking can be found here at the GADetection wiki,  It’s worth a look if you only know the “short-form” version, and casts a few new ideas into the hat regarding a great deal of Knox’s intent, and especially The Disavowed Controversial One (but, as I say, we address that).

So, below we discuss Knox’s work on Sherlock Holmes, and how it might not necessarily have helped where his Decalogue was concerned, look at some features of Knox’s strictures, and the proliferation of detective fiction just as Knox seemed to think the jig was up.  And then I draw a parallel with the oath  that members of the Detection Club take, with a little help from a very special guest.  And then Dan unveils the masterplan he’s been working on for some time now.  And all this in a mere 34 minutes.

Is it possible?  Listen ahead to find out…

2. An interview with YA author Robin Stevens

6. An interview with Martin Edwards

8. The Impossible Crimes of Paul Halter

9. The Laws of Detective Fiction

34 thoughts on “#506: The Men Who Explain Miracles – Episode 9.2: Laying Down the Laws – The Knox Decalogue & Detection Club Oath” 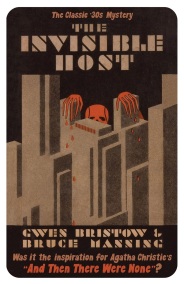 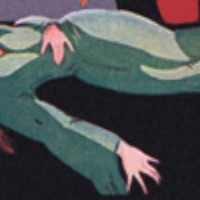 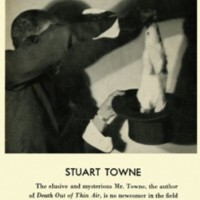 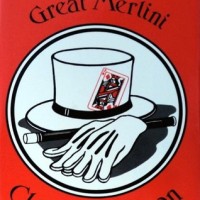 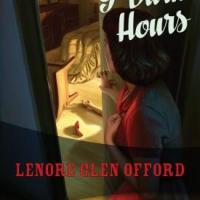 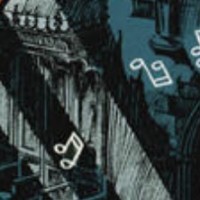 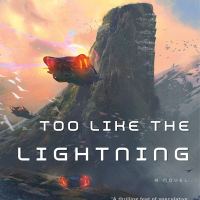 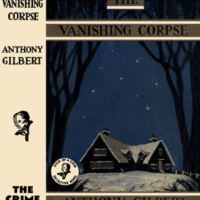 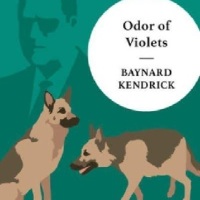 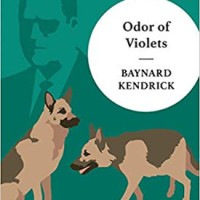 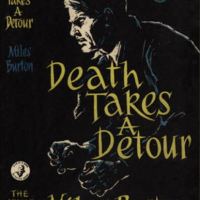 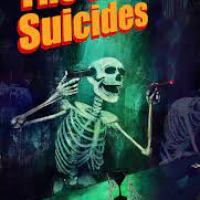 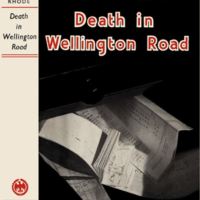