January, month of rebirth and self-recrimination.  For every resolution to improve there must be some frank assessment of what debilitated you in the first place, and so the month can take on a curiously Jekyll-and-Hyde aspect for some.  So my Tuesday posts for this month will be a mixture of what is good and bad in my reading, and where better to start than a celebration of the previous 12 months?

I picked 5 topics, then spent ages trying to fit as much into each of them, and then sort of semi-abandoned the topics and we’ll just see what happens.  This is off to a good start, isn’t it?

1. Revelation of the Year

2017 will always be the year I remember for stumbling across just how much awesome contemporary work is being done in detective writing for younger readers.  Starting with the chance discovery (and subsequent interview) of Robin Stevens, then on via Sarah Rubin, and the excellent Mystery & Mayhem collection, expect much more of this in the year ahead — I already have titles by Katherine Woodfine, Karen M. McManus, Kim Slater, and Stuart Gibbs on my TBR, along with older mysteries from The Three Investigators and a few others up my sleeve, including some from the next category…

2. Most Surprising Novel of the Year

No two ways about it, the rigour of the detection and analysis in The Mystery of the Invisible Thief (1950) by Enid Blyton blew me away.  I picked it up expecting some pompous, outdated, ginger-beer-sandwiches easily-disposed nonsense, and got…something rather more nuanced and considered.  I now have the entire Find-Outers collection, and shall very much look forward to seeing how the others compare.  Sure, they won’t have that same surprise value, but I can’t believe Invisible Thief would be the only one to approach its ideas in this way, and I’m excited to find out what else Blyton has up her hitherto-unsuspected sleeve. 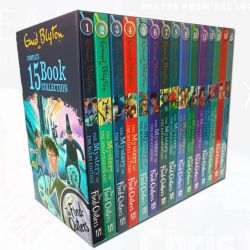 3. Translated Book of the Year

I don’t read enough translated fiction, but I managed to veer out into Norway, Germany, and some Scandinavian miserablism (I didn’t want to talk about that) beyond the Japanese and French delights brought my way by Locked Room International.  Two these are going to tie here — The Ginza Ghost by Keikichi Osaka for its ingeniously creative mash of utilitarianism and diaphanous framing, and The Madman’s Room by Paul Halter for spinning a tale so tight I’m surprised it didn’t garrote itself halfway through. 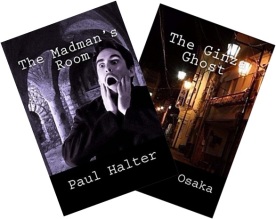 4. Detective Novel of the Year

Is it worth singling out a single book above all others?  Probably not.  Will it be entertaining to try?  Sure.  Some honourable mentions first, however:

The Burning Court by John Dickson Carr — If you haven’t read it, do so without consulting a single review, in as much ignorance of what the book is about as possible (don’t even read the back cover of my version, it gives everything away).  A book I’ve come to appreciate more the further I get from it, and one I will return to with immense curiosity in the years ahead.

You’ll Die Laughing by Bruce Elliott — Not a book I’ve seen reviewed or mentioned anywhere else, and one of my favourite discoveries of the year.  Simultaneously too ridiculous for words, perfectly logical, completely surprising, and oddly rather predictable, it’s one or two minor fixes away from being a masterpiece of the impossible crime genre.  No, I’m not kidding.

The Devil and the C.I.D. by E.C.R. Lorac — My second Lorac, and again a story that takes something simple and fills it out unshowily and with genuine intelligence.  I’m becoming more of a fan of the Dogged Police inspector than I am the Genius Amateur, I think, because the books are much harder to write well when you have to actually follow every single step.

Model for Murder by Derek Howe Smith — Part of the Derek Smith Omnibus, and such a delight in how lively and intelligent it felt given how moribund and ridiculous so many of the Sexton Blake stories I’ve read are.  Does something new with something very, very old and makes it work; so, of course, the idiots in charge of such things never published it.

Okay, no need to draw this out, the winner is:

The Sea Mystery by Freeman Wills Crofts — Takes a simple idea and spins it out with such intelligence that I’d be inclined to make it mandatory reading in the genre.  Delicate, intricate, ingenious, and rich in pratically every single way there is.  Sure, the characters aren’t the most nuanced, but Crofts is a dullard?  Never!

5. Impossibility of the Year

A few stand-outs in this category — like the strangling of a man by The Vampire Tree, the impossible stabbing in Policeman in Armour, an unheralded delight from Soji Shimada — but two absolute belters put most other contenders in their place: one short story and one novel.

The first is from Rintaro Norizuki’s ‘The Lure of the Green Door’ in The Realm of the Impossible, which is — in my humble opinion — an impossible crime story on par with Carter Dickson’s ‘The House in Goblin Wood’ for sheer brilliance in plotting, clewing, and the general sense on mind-blowness you feel when it’s all made clear.  I enjoyed it even more because I had a different solution in mind, and one that was wildly inferior…so getting shown how wide of the mark I was delighted me doubly.

The second, and you’ll have to forgive my slight bias here, is the resolution offered at the end of Theodore Roscoe’s Murder on the Way! to explain away the root of all the chaos unleashed throughout.  It’s one of those all-too-rare moments as described about with the Norizuki story, that sense of having the bottom drop out of everything as certain actions from a undred pages earlier begin to realign and make so much sense, coupled with the surprise and the frustration at having missed it, then overwritten with the pure delight at having missed it.

Were I asked to indicate two examples from the last year of why my passion for impossible crimes runs so deep, these would unquestionably be the ones I’d reach for.

Okay, let’s end on that happy note. Come back next week when — yup — I’ll be sticking the boot into some of the crud I had to wade through last year.  What a time to be alive! 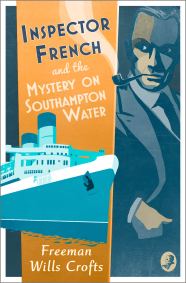 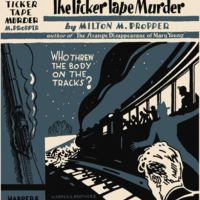 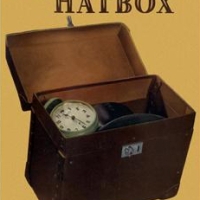 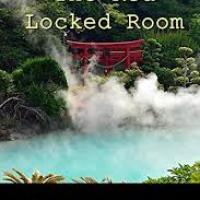 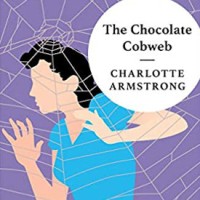 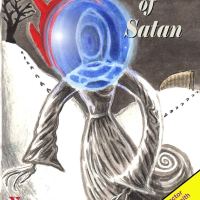 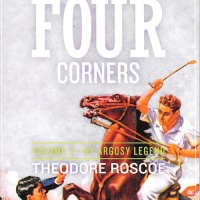 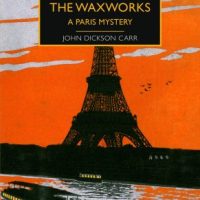 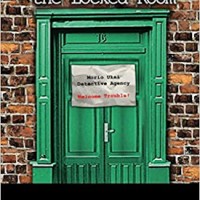 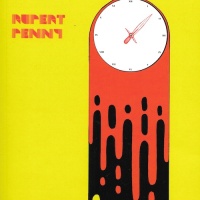 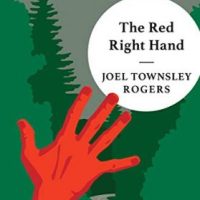 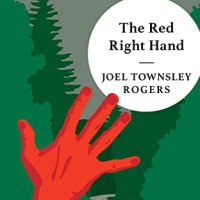 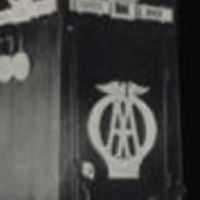 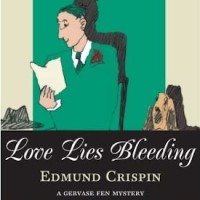