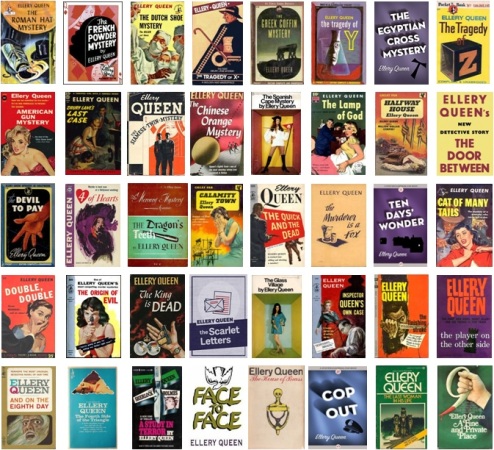 A little while ago I read The Roman Hat Mystery (1929), the debut novel by Ellery Queen, the nom de plume of cousins Daniel Nathan and Emanuel Lepofsky, in turn better known as Frederic Dannay and Manfred B. Lee.  I didn’t love it, but I’ve read about ten Ellery Queen books and found a lot to enjoy in some of them, and a great many people whose opinions I value assert that the work done by these two under this name was vital to the development of the genre.

In spite of that, I don’t really feel that I have any understanding or overview of the Queen oeuvre; tonally and quality-wise the ones I have read — and, if I’m completely honest, I’m a little shaky as to exactly which ones they are — are all over the place, as befits a four-decade career covering multiple media platforms.  But they definitely did hugely valuable work, and I wish to correct my ignorance.  So, I hereby formally announce that I shall be reading the 39 novels and one novella that Dannay and/or Lee worked on (the name was later farmed out for others to produce work under it) in order of publication and posting my findings, thoughts, and other esoterica as it occurs to me here.

I’ve created its own category here on the blog, so that it doesn’t get lost amidst the general ‘Reviews’ heading, and I’ll be chipping away at them over the next few years — I typically avoid reading books by the same author too close together, so I reckon this has a good six or seven years to run.  Hell, I may not even be blogging by the time I finish it, who knows what will happen?  And, yes, I shall even reread the ones I know I’ve read (Roman Hat being the exception, as that’s already catalogued on here), even though I distinctly remember The Egyptian Cross Mystery (1932), The King is Dead (1952), and possibly The Four of Hearts (1938) to be absolute stinkers. 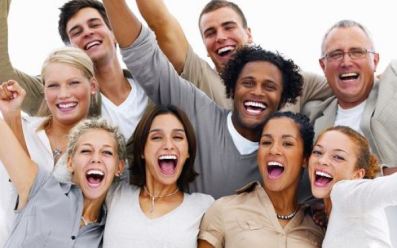 Wow, guys, I…I just don’t know how I could do this without your support.  Thank-you so much…

Dannay and Lee also wrote a large number of short stories, many of which I have read, but I don’t currently plan to include them in this.  That may — and if I enjoy myself as much as I’m expecting to, probably will — change, but at present I own all the novels and so we’ll start there.

So, that announcement made, next Tuesday I shall get officially underway by looking at The French Powder Mystery…

The instant I finished writing this post, Ben at The Green Capsule announced his intention of doing exactly the same thing.  Coincidence?  Well, yes, but if you want a war, Ben, then I’ll give you a war…

Oh, you don’t want a war?  Well, then, carry on.  Perhaps we’ll even overcome this initial animosity to team up at some point — if Batman v. Superman: Dawn of Justice has taught me anything, that’s a distinct possibility.

I’m also delighted to tell you that the winner of my fiendish Murder on the Way! competition is…Andy William.  Congratulations, Andy!  Zombies, impossible shootings, and some truly wonderful writing is yours, all yours.  Bask in the glory of your win for the moment; I shall be in touch for your contact details, and will aim to get the book out to you by the end of the week.

The Ellery Queen novels of Frederic Dannay and Manfred B. Lee (all books Dannay & Lee unless stated otherwise)

46 thoughts on “#236: Ellery Queen in Order at The Invisible Event + Murder on the (Givea)Way! Winner” 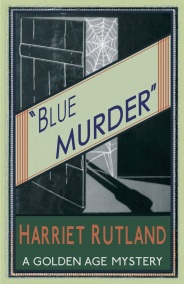 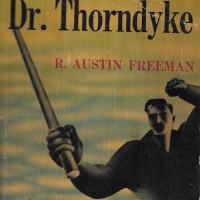 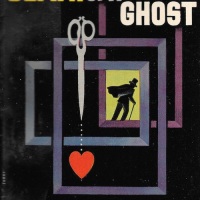