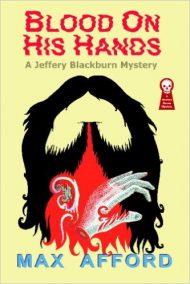 Philo Vance.  ‘The Murders in the Rue Morgue’  by Edgar Allan Poe.  Raspberry Jam by Carolyn Wells.  ‘The Fairy Tale of Father Brown’ by G.K. Chesterton.  The Clue of the New Pin by Edgar Wallace.  A character who is detective novelist of some repute.  Characters in a detective story discussing whether they are behaving like people in a detective story.  All these references and more can be found in the opening salvo of Max Afford’s debut novel, following the discovery of a man stabbed in the back in his locked study with the only key to the specially-constructed lock in his possession, the murder weapon missing, and some subtly esoteric clews that give rise to plenty of canny evaluation and then re-evaluation.  Aaah, I love the Golden Age.

Following my 1937 thesis, Rich at Past Offences has gamely made 1937 the year under observation for Crimes of the Century this month, and so I’ll be raiding my TBR stack to contribute what I can.  And first up is a return to Afford, whose prologue here shows a man who has done a lot of descriptive writing for radio at full tilt:

With a rattling and ringing of steel against steel, the train flung itself across a trembling iron bridge and dived into a cutting.  It swayed between the deep clay walls, and it was as though an invisible hand had drawn dark blinds outside the carriage windows.  The weak yellow lights in the ceiling glowed brighter.  They faded again as the blinds were raised with the passing of the cutting and the train raced across the flat countryside once more.

The story finds us in Afford’s native Australia, with the murder of a judge kicking everything off once that train reaches its destination; the reason for that prologue becomes clear, but things don’t really settle until Chief Inspector William Jamieson Read and genius amateur Jeffery Blackburn appear to take over the case.  Much discussion of the tropes of locked room murders is to be had — see above — since such things had become a fixture of detective fiction by now, and then we’re off into a brisk and intelligent little piece of ratiocination that celebrates the genre as much as anything you’re likely to read from this era.

Inevitably, fascinating off-hand facts permeate the narrative: the currency at this time was pounds sterling, not Australian dollars; not every patron of a theatre or cinema got a ticket stub to prove their alibi, it depended on the type of seat you sat in; I finally understand what a cork-tipped cigarette is, as many brands are sold unfiltered (everyone smokes — everyone; if this were an Edmund Crispin novel there would doubtless have been an authorly apology for a delay in proceedings while he waited for the fog to clear so he could continue describing the action).  For people like myself who take an additional pleasure in such historical minutiae alongside their murder, it’s a veritable smorgasbord of throwaway details indigenous to this period.

The classic detective fans will find much to enjoy, too.  The locked room murder is suitably styled along classic lines, and enriched with touches like the reporters for the various papers essentially being given a tour of the crime scene(!) by the officer in charge.  Read and Blackburn have plenty of opportunity to cannily reverse the deductions drawn from gorgeously simple evidence — the extended reflection of what those cigarettes mean, for instance — and we’re even treated to two crime scene maps (paper rationing having not yet kicked in), click below for a better look: 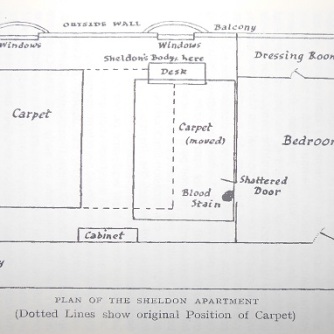 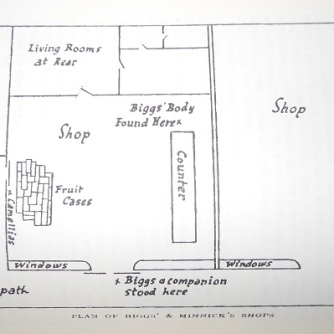 Flaws do creep in as we progress, however.  The coincidence that links three characters is part and parcel of this kind of endeavour, but having your victim carry around the key clue for it to become relevant only because he’s murdered is a short-hand that doesn’t quite fly.  Additionally, the final stretch requires our detectives to be quite staggeringly dense, and behave in a way that will later allow them to unmask the killer purely because they behaved as they did and the guilty party did something they didn’t know was going to be done.  A lot of speechifying ties up the various threads come the close, too, and given the uncluttered way Afford has handled almost everything else it feels a but like he’s sighed, thrown his hands up, and gone “Okay, dammit, now let’s just have someone explain it all…”.

I do really like Afford’s writing, though, and he shows a canny insight by — for instance — allowing the first murder to remain unexplained until the end, but explaining the second one almost immediately by use of some likely and suitably obscure clews.  Doubt is sewn in very effectively, too, and while the killer is heavily tipped with a little way to go, I appreciate the classic construction used for the final capture.  Not quite Poirot gathering everyone together to talk though the inexorable logic of the clues, but thankfully not a gangsters-and-guns chase and shoot-out either.

A good first entry in the hallowed halls of detective fiction, then, though Afford would go on to improve greatly in this area.  Also interesting to note that the sensitivities of the time could take discussion about a body having been stabbed multiple times in a…delicate…area, but that someone would be told to mind their own — and I quote — “bl_______ business”.  As Blackburn himself would have it, curiouser and curiouser…

Kate @ CrossExaminingCrime: [T]he pace and tension mounts as the story progresses and although the feel of tale becomes distinctly more modern once the narrative shifts to Melbourne, I still think the gothic atmosphere of the novel’s opening remains in the figure of bearded man who seems to glide through the story in a sinister way.

TomCat @ Beneath the Stains of Time: It’s an intriguing, classically styled set-up for a proper locked room murder, but the explanation is essentially an old, simple, but elaborately presented, gimmick that only worked because police methods aren’t always up to snuff in detective stories. Later on in the series, Afford would show he had a crafty and original mind for devising impossible crime plots, but that was not the case with his first throw at one.

The novels of Max Afford, published by Ramble House:

Additionally, they’ve collected three of his short stories (including ‘Poison Can be Puzzling’, which I looked at here) under the title Two Locked Room Mysteries and a Ripping Yarn, which TomCat reviewed in full here.

I submit this novel for the Vintage Cover Scavenger Hunt 2017 at My Reader’s Block under the category A Red Object (because I have no idea what that is on the cover, but some of it is definitely red…).

For the Follow the Clues Mystery Challenge, this links to The Conjure-Man Dies from last week because — and this is barely a spoiler, I promise — in both cases the killer utilises a physical disguise to achieve their ends. 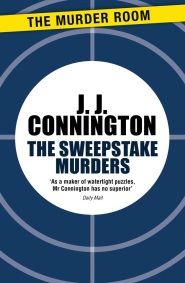 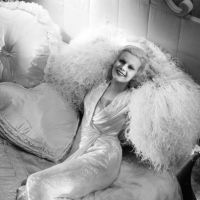 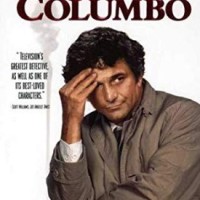 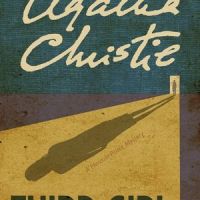 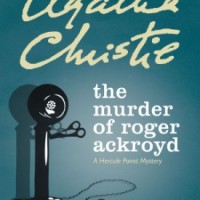 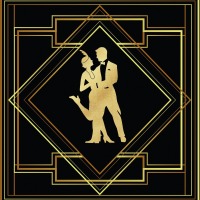 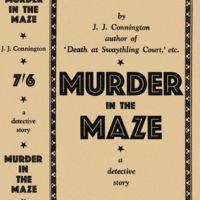 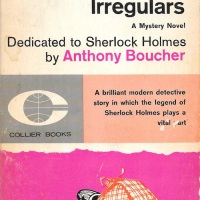 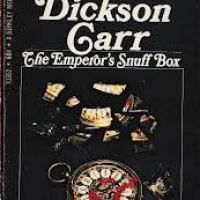 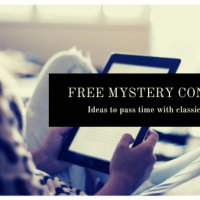 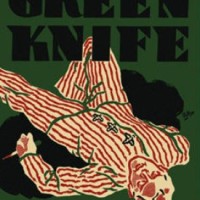 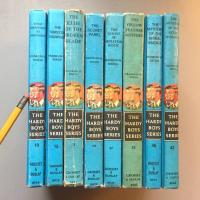 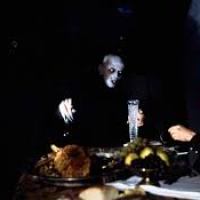 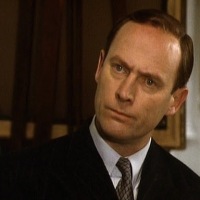