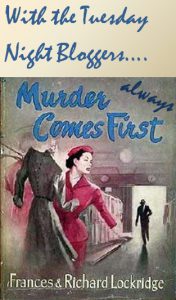 The ab ovo examination of my reading in these Tuesday Night Bloggers posts over the last few weeks has been very enjoyable, but let’s move on to something else for the end of the month: you’re tired, it’s doubtless dark and/or cold outside if you’re in the Northern Hemisphere, and now you’re even more miserable thinking about the wall-to-wall sunshine and free drinks doubtless being doled out in the Southern Hemisphere.  And the last thing you really want is me being all uncouth about stuff and my life and things.

So, for distraction, a quiz!

Simply put, below are the opening lines of 15 novels that were the first attempts by their authors to include an impossibility in the plot of a novel of detection; name the book and author.  And, yes, it’s possible that some of them aren’t the first attempt at this by the author in question, but, well, if you’ve any complaints then I invite you to write your own quiz on the same topic to show how it can be done properly.  And then I’ll sue you for intellectual copyright.  And who will be laughing then, eh?  Me, that’s who.  And probably someone else, because people are like that, taking pleasure in the misery of others; honestly, the world today…

1. To the unwary traveller, Didcot signifies the imminence of his arrival at Oxford; to the more experienced, another half-hour at least of frustration.

2. It is not without emotion that I begin to relate the extraordinary adventures of Joseph Rouletabille.

3. The subway train slowed for the Seventy-Seventh Street station, and I nudged Jeff.

4. “Telephones,” Algy told himself drowsily, “are the devil.”

5. The crash of the sea on the rocks was the first sound Nancy heard.

6. I cannot pretend that there was anything sinister in the atmosphere that evening.

7. …and not least foul among these night-monsters (which may be found even in our pleasant land of France) is a certain shape of evil hue which by ay may not be recognized, inasmuch as it may be a man of favoured looks, or a fair and smiling Woman; but by night becomes a misshaped beast with blood-bedabbled claws.

8. I had gone to my room early that night, thinking I might have a pleasant evening with a book.

10. Bobby Jones teed up his ball, gave a short preliminary waggle, took the club back slowly, then brought it down and through with the rapidity of lightning.

12. Lije Baley had just reached his desk when he became aware of R. Sammy watching him expectantly.

13. There were times during the investigation of the case of the Dead Magicians when the New York Police Department’s official attitude toward the infernal arts of witchcraft and sorcery was damnably inconvenient.

14. In October 1919, I was twenty-five years old and had just been appointed deputy magistrate at the court of Aix-en-Provence.

15. The best remedy for a bruised heart is not, as so many people seem to think, repose upon a manly bosom.

Answers will go up probably next week sometime.  Monday?  Answers on Monday.  Prizes?  No, of course not.  You could just look these up on Google, making a mockery of the whole quiz procedure, established as it is to reward only the fastidious.  I mean, sure, you’d then have to live with how empty and awful your life is that you’ll even cheat on something as meaningless as this, but the kind of person who would cheat on something as meaningless as this is probably unlikley to then be bothered by the emptiness of their life.  Catch-22.  So no prizes.

Also, if you haven’t yet voted for your favourite Carr and Christie novels, please do…you have until Saturday.  Which might seem like a minor concern given how horribly things are going in the real world at present, but we do what we can to keep people sane…

18 thoughts on “#198: The Tuesday Night Bloggers – The First Lines of First Impossible Crimes…” 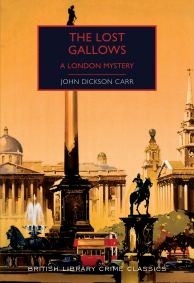 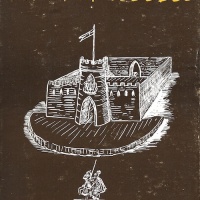 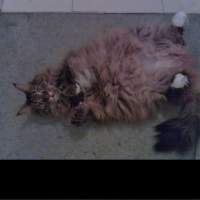 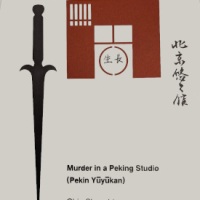 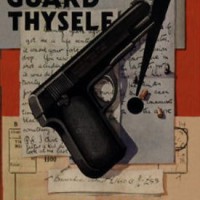 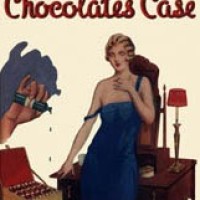 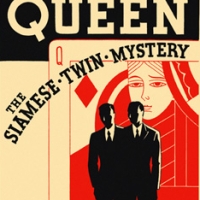 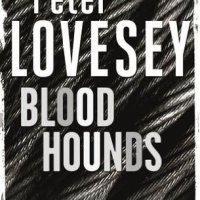 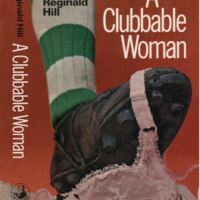 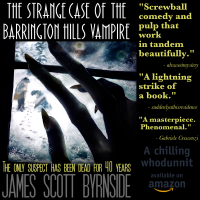 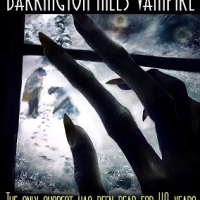