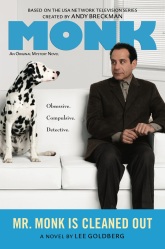 I can’t claim to’ve watched swathes of the TV series Monk — starring the wonderfully talented Tony Shalhoub as the eponymous consultant to the San Francisco Police Department — but I always enjoyed its creativity when I did catch it (an episode in which a musical birthday card contributes to the solving of a crime stands out in my memory).

When the show ended in 2009 a series of follow-on tie-in novels had already been commissioned, Lee Goldberg writing fifteen of them between 2006 and 2013, and Hy Conrad a further four between 2013 and 2015.  With conversation recently turning to these books over at TomCat’s place, we’ve each take it upon ourselves to check out a (thankfully different) entry and see what it has to offer.  TomCat’s review of Mr Monk is Miserable (2008) can be found here, and I’ve gone for the above title, published two years later.  Naturally, our interest is stirred by the inclusion of some classic-sounding impossible crimes, and we get to things early herein as a witness in a trial based around financial fraud is found dead in his car, garotted with piano wire while the police were tailing him to court.

“Everything was fine until we hit the red light at this intersection.  When the light turned green, he didn’t move.  People started honking their horns.  So we got out to see what was wrong … He was all alone.  We walked him from his house to his car, so I know there was nobody in it then.  We didn’t see anybody enter or leave the vehicle from the moment we left the house until now.  And we haven’t moved from this spot since it happened.”

The solution to this is pretty banal, and suggests itself rather soon after Monk reaches and leaves the scene, but interestingly it’s all cleared up by the 25% mark — the culprit caught by a piece of poor planning and good luck rather than intelligent deduction.  Honestly, there’s an oversight here that just screams of poor plotting in the setup, but at least things move pretty quickly and Goldberg’s style remains light and easy to read.

From here, the book is essentially a series of vignettes in which Monk and his assistant Natalie Teeger take a succession of jobs — the police no longer having the funds to hire him — and, in each setting, Monk proving incapable of working a ‘normal’ job while also preventing a crime that only he is able to anticipate.  The ‘detecting murder via groceries’ is pretty neat, and the ‘anticipating a robbery’ perhaps a little forced, but each is very enjoyable in its own way, and makes me wonder what a short story collection with these characters might have been like (it would seem, too, that other novels are constructed along similar lines, since Goldberg’s website lists excerpts from some of his novels as having been published in Ellery Queen Mystery Magazine).  There’s a general theme of the failing economy behind all these crimes — as Natalie says at the start, “The state of California itself was now just like me — a free-spirited liberal with a mostly sunny disposition teetering on the edge of financial ruin” — and Monk himself is deprived of his finances and his flat due to the shady dealings of his own financial advisor, providing the plot that all these events decorate.

This gives us our second impossible crime: Bob Sebes is under house arrest for essentially running a Bernie Madoff-style Ponzi scheme, and two of the people who could give evidence that would convict him are found murdered.  Monk is convinced the man is guilty of the murders, but…

“There’s a major flaw in your theory, Adrian.”

Monk dismissed the argument with a wave of his hand.  “You’re just saying that because he’s wearing a GPS monitoring unit and his house is surrounded by reporters and police officers.”

Indeed, with 24/7 surveillance by “the police, the FBI, the sheriff, and the national news media”, a top-of-the range tamper-proof GPS tracker on his leg, and his assets frozen there is no way that Sebes could have gotten out of his house, and no way he could have paid anyone else to commit the crimes for him.  Monk, of course, is unmoved, pointing out that alibis such as being in space and being in a coma (both, I understand, from the TV show) provided no sanctuary for the people accused of those crimes, and that Sebes must be guilty of the murders in an attempt to avoid jail for his crimes.

Naturally, this is only an impossible crime if Sebes is in fact the murderer, but since no other suspect is even attempted, it becomes pretty clear that Sebes will be the murderer…so it’s just a question of howdunnit.  And the answer offered up is…well, it’s difficult to judge.  I mean, there’s not really sufficient information to say that the method proposed either would or would not work, so you have to accept that it would  because you’re told it does in the confines of this narrative.  To be honest, this is part of my difficulty with modern impossible crime novels relying on electronics and gizmos for their impossibility — the rules are never really that clear.  Consider Fatal Descent/Drop to His Death (1939) by John Rhode and Carter Dickson, which tells you early on that electrical circuits impose certain limitations on the system as a whole…and then still comes up with two brilliant solutions that work inside of that perfectly understood setup.  Here, Goldberg explains enough for you to appreciate how impossible the situation must be, but then glosses over the explanation because you’re sort of playing around with the rules previously established.  It’s…fine, but not something that commends itself as a brilliant and rigorous example of the impossible crime. 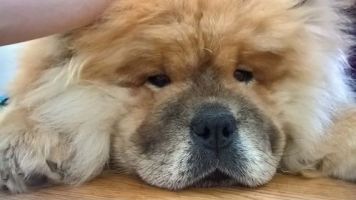 However, I did very much enjoy reading this.  The style is note-perfect, and as my first example of a tie-in novel to an existing universe I’m very impressed with how well Goldberg’s execution catches the nature of the characters and matches my memories of the show (whereas, for example, I imagine Jim Thompson’s drain-circling psychosexuality is probably a horrible mismatch for his Ironside novelisation, love the man’s writing though I do).  One thing I especially enjoyed was how Goldberg used this book for a bit of retro-fitting to explain Monk’s sudden change of water brand from one series to the next; as back-compatibility goes, that was a really nice touch, and one many authors of prequels — be they films or TV shows or books or…concept albums? — could do well to pay attention to.

Overall, then, I’m not enamoured of the impossibilities herein, but quite to my own surprise I really enjoyed the episodic structure and would (and will) read another one in due course.  I understand Goldberg wrote some Diagnosis: Murder tie-ins, too, so maybe they’ll be worth a look — anyone know if there’s an impossibility in any of those? 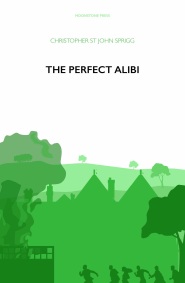 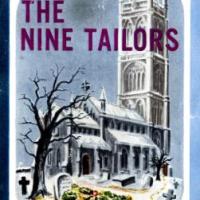 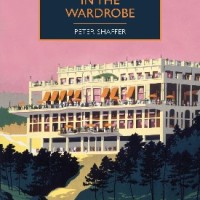 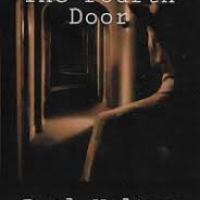 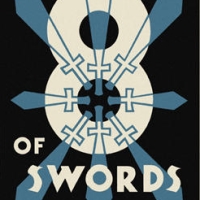 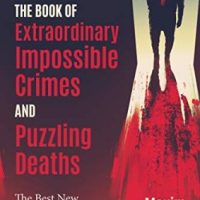 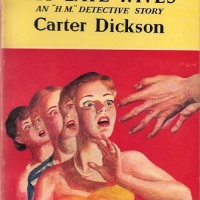 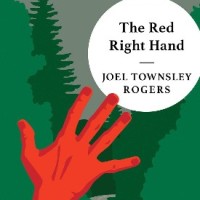 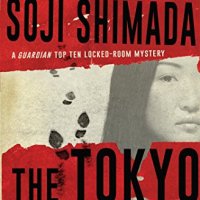 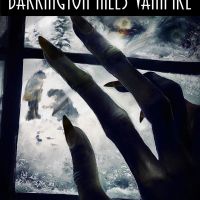