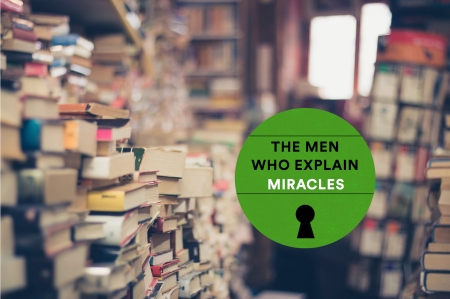 It’s that time again: Dan who blogs at The Reader is Warned and I are here once more with another episode of our podcast The Men Who Explain Miracles, and things are about to get personal…

Our previous episode in February was a three-part look at the list of the top 15 impossible crime novels of all time, compéred by Edward D. Hoch in 1981 and the cumulative result of the votes of 18 individuals.  You can find our episodes on it here, here, and here.

In response to that list, Dan and I have each compiled separate personal selections of our favourite 15 impossible crime novels, and will be presenting them to you over the next two Saturdays.  I drew the short straw, so today is my turn.

No spoilers follow, merely a brief examination of the reasons behind my choices and then the fifteen books themselves with some discussion about our thoughts on them.  I’ll post the list itself at some future point, but for the time being you’re invited to have a listen and then share your thoughts on my selections below.  I’m guessing one book in particular may catch quite a few of you by surprise…

As ever, we hope you enjoy it, and thanks for listening.

Okay, this has been up for a while now, so I’m going to add a list of the titles in the above episode; er, from memory (and alphabetically by author) they are: 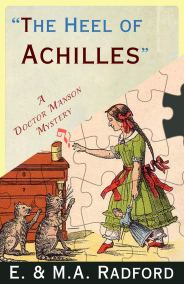 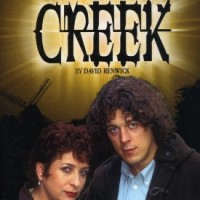 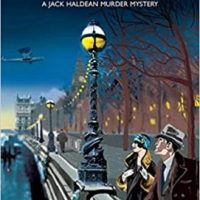 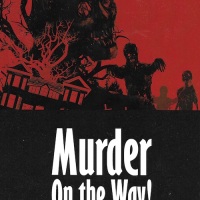 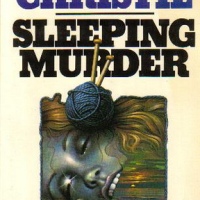 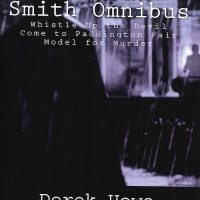 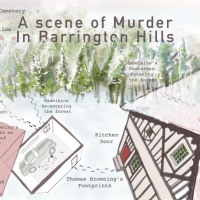 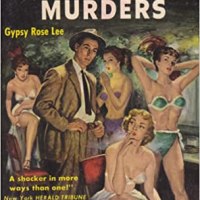 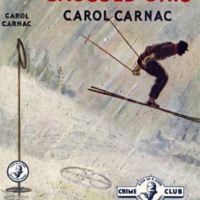 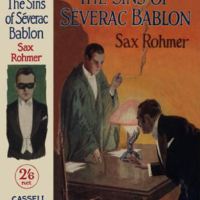